The unpacking has commenced 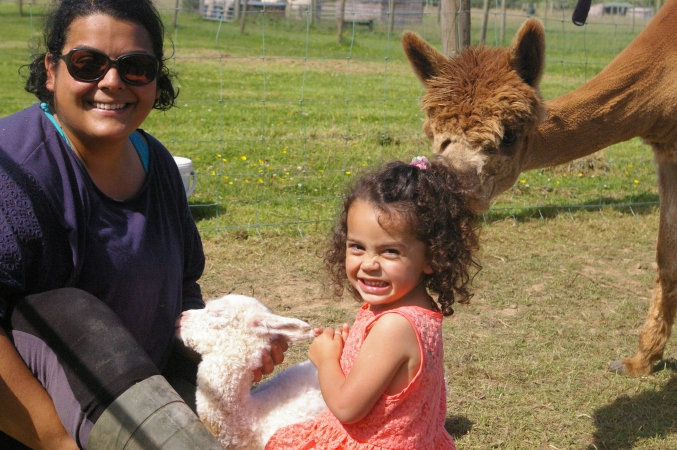 We currently have ten female alpacas believed to all be carrying babies. Before I continue, here are some interest facts and terminology from the alpaca world. 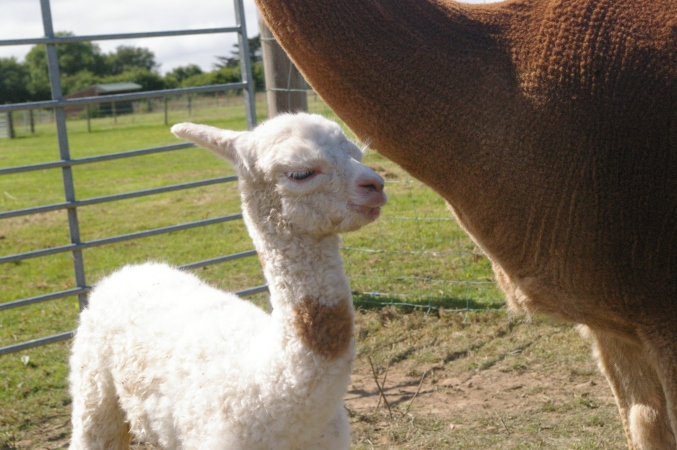 So, for us the unpacking process started last month when, unexpectedly I came home to find a cria roaming amongst our girls. It was obvious that she had only just been born probably within the previous hour or two. It was amazing to watch this tiny creature with great long legs taking in her first experience of our big world. No more than 24 hours later I was blessed with the opportunity to witness out second dam produce another beautiful little female cria and this time I managed to watch and film the whole process. The first two crias have been born to Pippin Farm Alpacas and they have been doing very well. 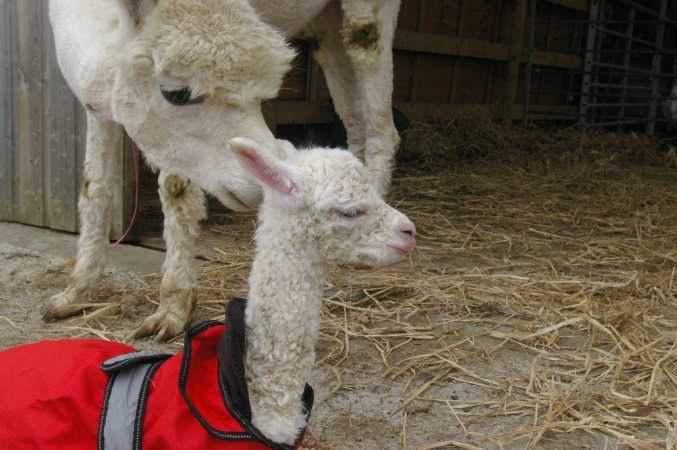 Then only a week ago we delivered one of our young boys and 3 of our girls (including dam and cria) to their new homes in Hampshire where they will hopefully continue to engage with therapeutic practices with their new family. The news reached us over the last fortnight that one of the dam had unpacked with a gorgeous little white girl. 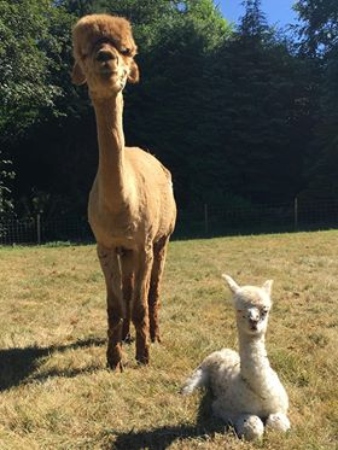 We are delighted to see that they are all doing so well and we wish them all the best for their future.

The highs and lows